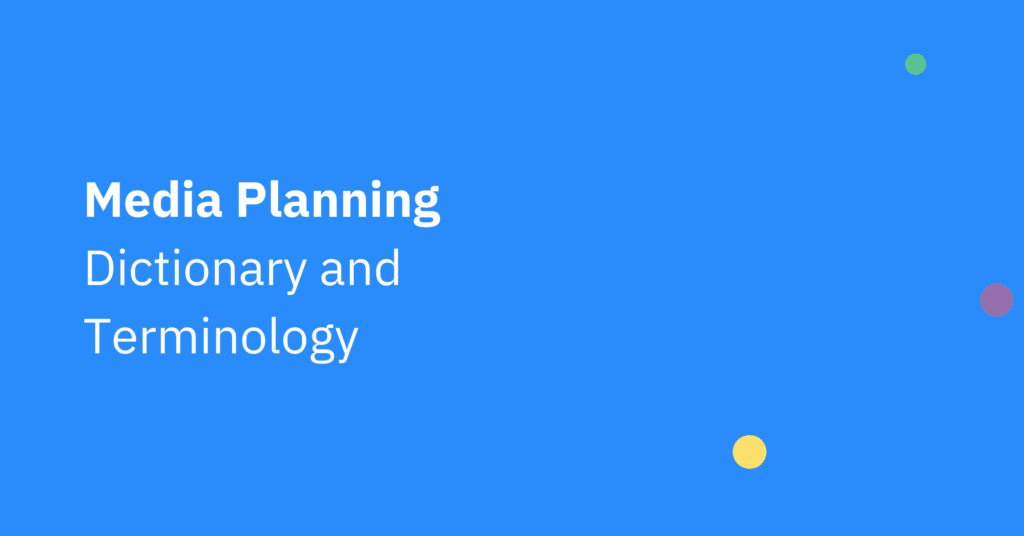 Ad views
Number of times a banner is exposed to a contact.

Affinity
Describes how well a media audience matches with a specific audience. At high affinity is a clear community of interest between the medium and the target audience. In other words, it means that with high affinity may be a “small spills” by advertising in the media.

AFP
Is an abbreviation of the term Advertiser Funded Programme, also called programming.

Ad Exchange / Exchange
Platform within the digital space is available. There are both public exchanges, all access, as well as private, which only selected clients / agencies have access to. In both there is the option to purchase either fixed price or via RTB. See Also DSP and SSP.

Audience Definition
A separation of the group of people you intend to reach with your advertising.

Audit (Media Audit)
An evaluation of an organization, system, product, process or project. Conducted to verify the validity and reliability of the information is correct. Often uses statistical methods of control. Within the media are media Auditors, specialist companies that make independent analyzes of media investments efficiency.

Gross Reach
The sum of all ratings / contacts an advertising message is received during a determination period. The term is only used by the print media – on television called the GRP. But it’s the same thing. There is thus no account for the encountered a subject several times. Gross Range = Net Operating range * OTS

CPT
Abbreviation for Cost per Thousand where you pay a set amount per thousand visitors in the media. Used as compared to advertising in all media.

CRS
CRS = Cause Related Sponsorship or CSR = Corporate Social Responsibility. When a brand showing their support for a nonprofit organization or other good cause.

CTR
Is an abbreviation for Click Through Rate. It shows the number of clicks on your ad divided by the number of times the ad is shown.

DMP
Data Management Platform. System containing data and information on surfing behavior. The data used as a basis for audience targeting at the RTB purchase.

Double Coverage
All consume more than one media, meaning that by a combination of insertions will reach a subject several times.

Frequency
The average number of times a unique user saw your ad over a given time period.

GRP (Gross Rating Point)
Abbreviation of gross rating points that is the gross reach in %. Sum of all ratings for a series of commercials. 1 GRP = 1% of the potential universe that has been exposed to the advertising. The same as the gross reach.

Media mix
Media mix refers to the various advertising channels through which a company communicates with its audience. The media mix outlines the amount of the advertising budget spent per channel in relationship to each other and provides an overview for the media plan. The best media mix for any given campaign depends greatly on the demographics of the target market. For example, if a electric razor company is releasing a new line of razors, its media mix is likely to include advertisements in men’s fashion magazines, commercials on male-focused networks and a social media presence on online male-fashion and sports communities.

Media type
A media type is a category or channel in which your media entries can be grouped into. For example: Television, Radio or Online display advertisement.

Media vehicle
The actual media in which an advertisement or media activity will take place. A media vehicle is often a child to a media type. For example: If the media type is Television; the media vehicle could be a television network like Channel 14.

Media entry
A media entry is a single row of data in a media plan. It usually contains a name, start date, end date, price and other key values.

Net Reach
Viewers (listeners) are counted only once i.e. number of unique contacts that are reached by a message. Net-reach can only increase when someone not previously seen / heard, the channel / program / ad which will in the period to investigate.

OTS
An acronym that stands for the opportunity to see. Widely used in the television department and shows how many times the audience have the chance to see advertising during a campaign period.

Penetration
A media coverage in percent.

Rating
The percentage of universe who saw or heard a program or feature at a given time.

RBS
Abbreviation for “run by station”, meaning that TV stations determine where to put the spots. Usually combined with a guaranteed amount of GRP or TRP and a lower cost per contact.

SOV
Abbreviation for “share of voice”. It is your share of your category’s total ad investments. A high SOV means that you are seen and heard much in relation to your competitors, a low SOV does just the opposite; your competitors are more visible than you.

Specifics
Advertiser or media agency decides where the advertisement will be sent to optimally reach the target group. This often leads to a different cost than RBS (see this term). Some channels ensures the number of contacts in the purchase of specifics.

SSP
Supply Side Platform. Platform that publishers connects to, to make their digital offerings available through an ad exchange. See also DSP.

Top and tail
When the ad spot split so that a portion is shown as the first element in an advertising block and the second part appears as the last spot.

Tracking
Recurrent examination, measurement, making it possible to compare the development over time.

TRP
Target rating points is a TV expression, and based on how much even the commercials shown in the box.

The Universe
The total number of people within a specific target group who are able to view / listen to a particular channel.

UTI
Unique Tracking Identifier. Used as a parameter in different media planning and buying systems to keep a consistent naming for campaign plans and for example brands, products and markets. With a UTI code a specific media plan can matched directly to the correct plan when integrating different systems. 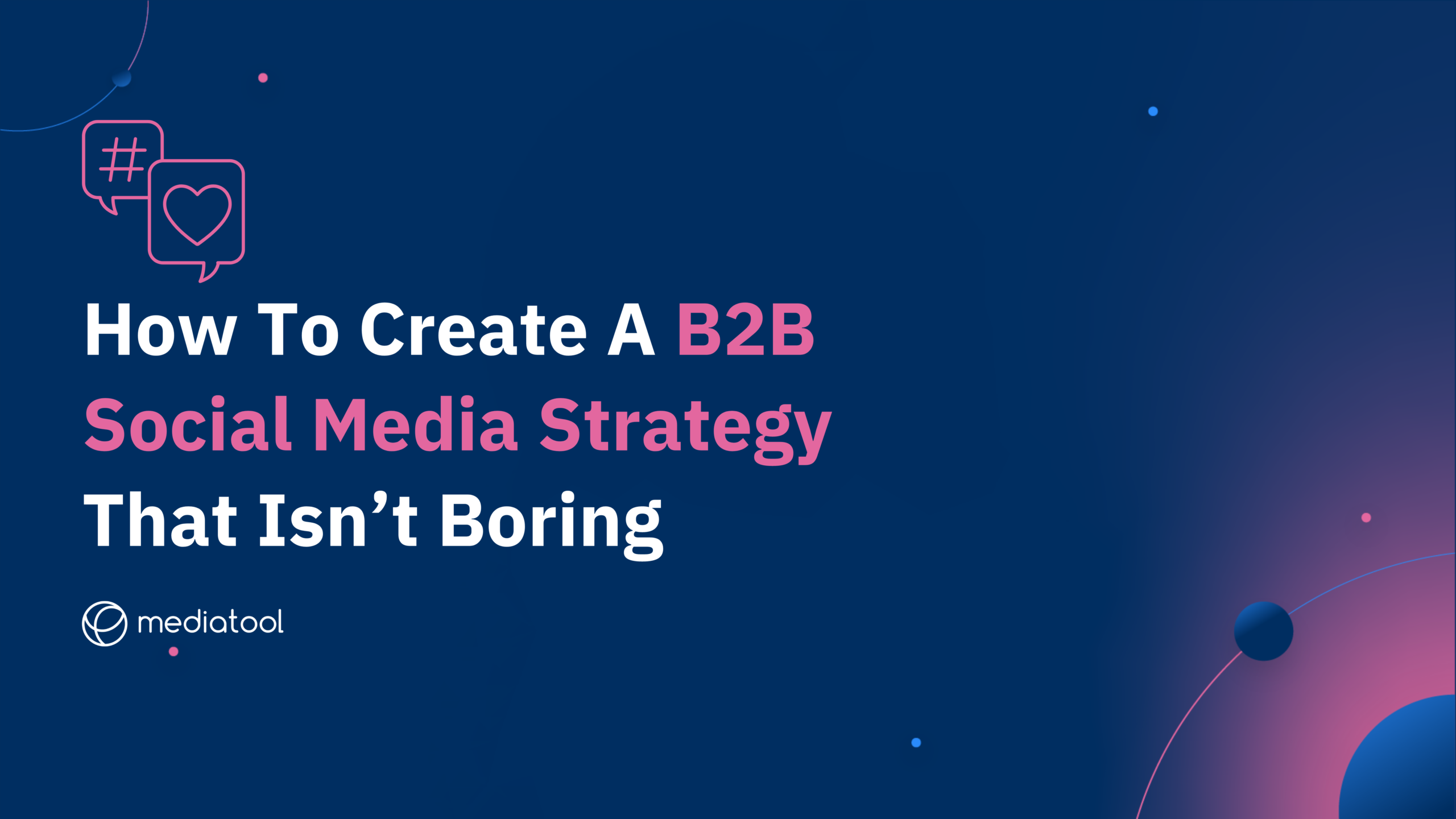 There’s a misconception in social media marketing that B2B stands for Boring2Boring, instead of business-to-business. It stems partly from the tendency for B2B social … 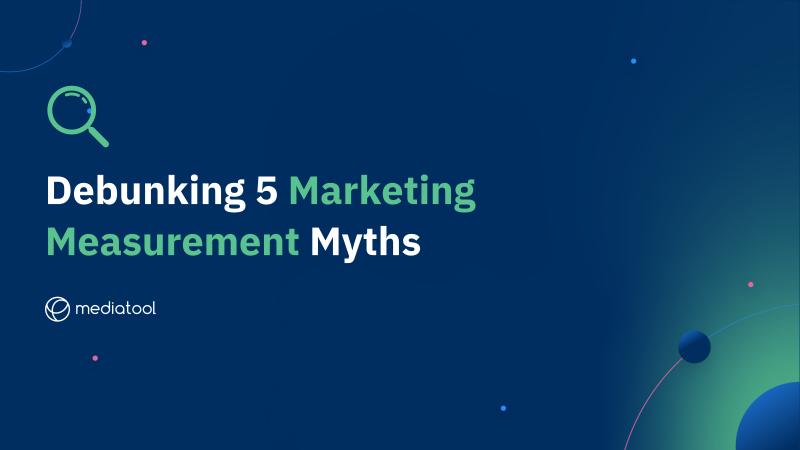 Marketing analytics can sometimes seem like a world shrouded in mystery. There is so much data, from so many different sources, with so many … 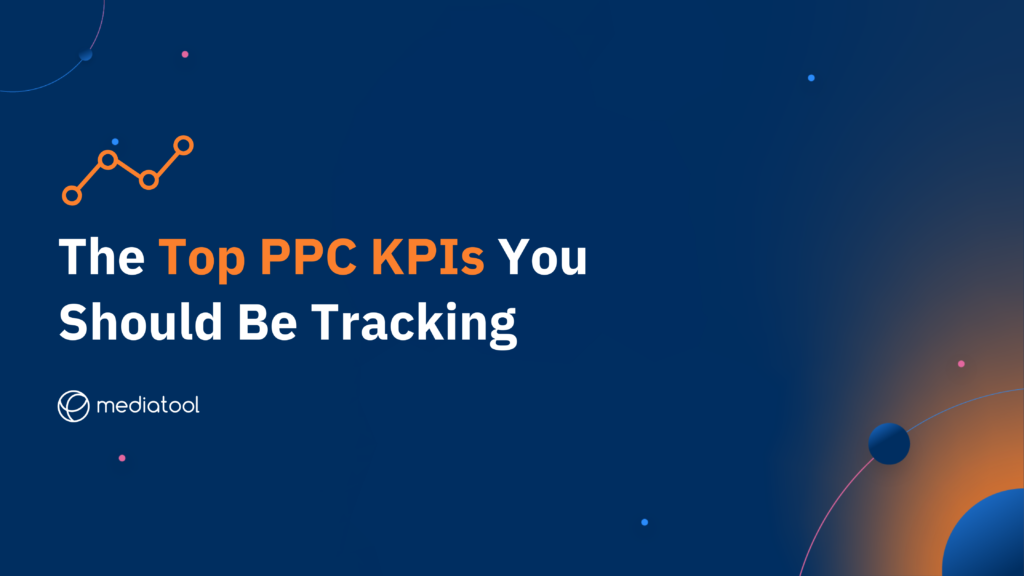 The Top 5 PPC KPIs You Should Be Tracking

When it comes to Pay-Per-Click marketing (PPC), there are so many metrics to measure that it’s easy to lose sight of the most important …